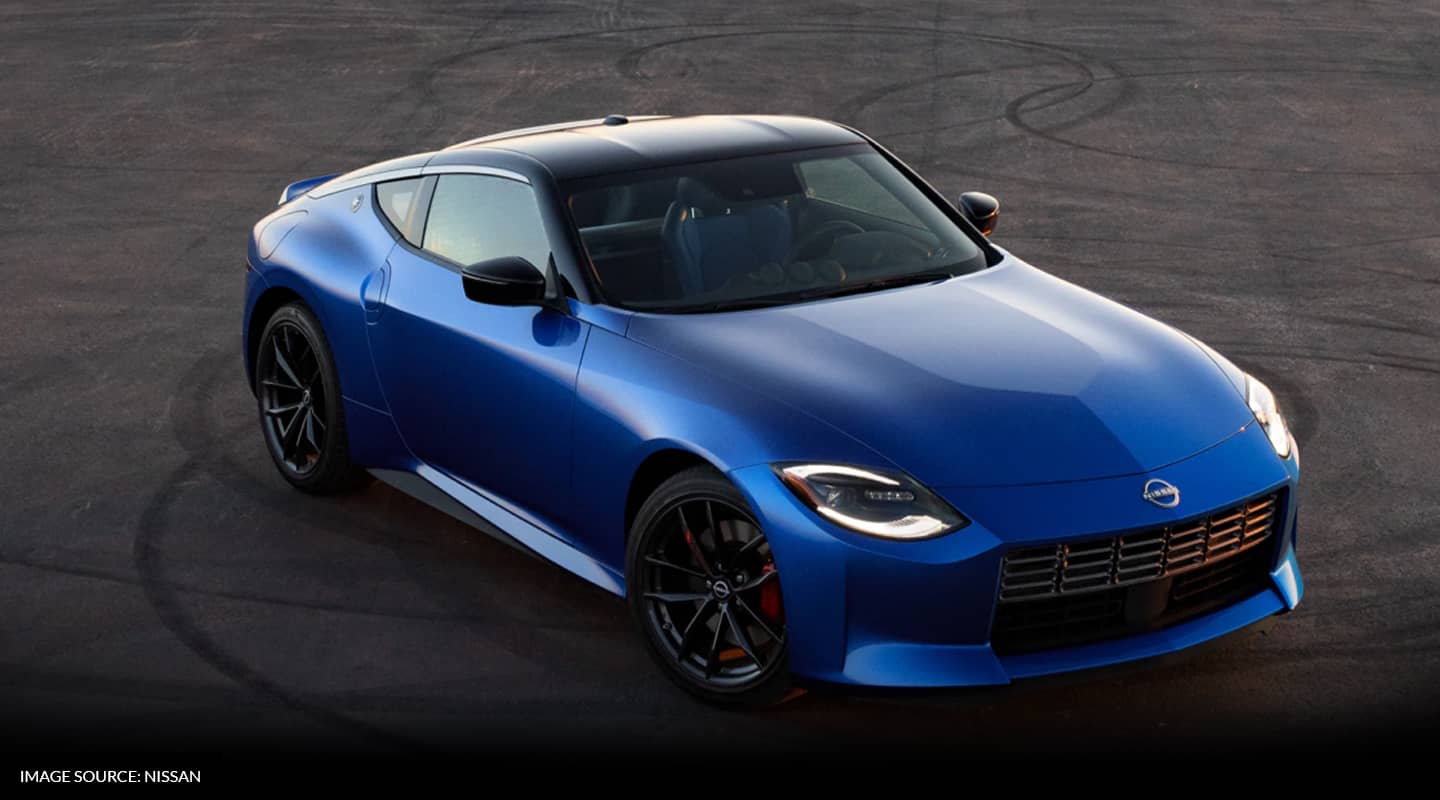 MIAMI BEACH, Fla. (Oct. l6) -- The iconic 2023 Nissan Z has been named “Star of the Show” for the 2021 Miami International Auto Show at the Miami Beach Convention Center as selected by the Southern Automotive Media Association.

The announcement was made Saturday (Oct. 16) during Media Day activities before the opening of the show that runs through Oct. 24.

The all-new, seventh generation sports car with a heritage of 50-plus years features a twin-turbo V6 engine that generates 400 horsepower at 6400 rpm and 350 pound-feet of torque from 1600 to 5200 rpm, an increase of 68 hp and 30 lb.-ft. over the previous generation, and is mated to a 6-speed manual or a new 9-speed automatic transmission.

The redesigned cockpit features new performance seats, and the exterior features the classic sport car look with along hood and short rear deck. When it goes on sale in the U.S. next spring, it will be offered in Sport and Performance grades.

In other SAMA award presentations, the annual Terry Jackson Memorial Award for for outstanding contributions and services to SAMA and the South Florida automotive community went to SAMA member Jonathan Brownfield.

Brownfield has been active as a SAMA member since 2013, serving as a Director and creating the SAMA website.

The Terry Jackson Award is named for the late Miami Herald auto writer and a founding member of SAMA. He passed in 2009 after a two-year battle with esophageal cancer.

The annual Ron Beasley Award for continued support of SAMA and its events went to Nissan’s Steve Parrett, regional communications manager for the Central and Southeast Regions.

The award is named for Beasley, the SAMA founder and automotive editor and car reviewer for Miami Community Newspapers who passed from cancer in 2015. 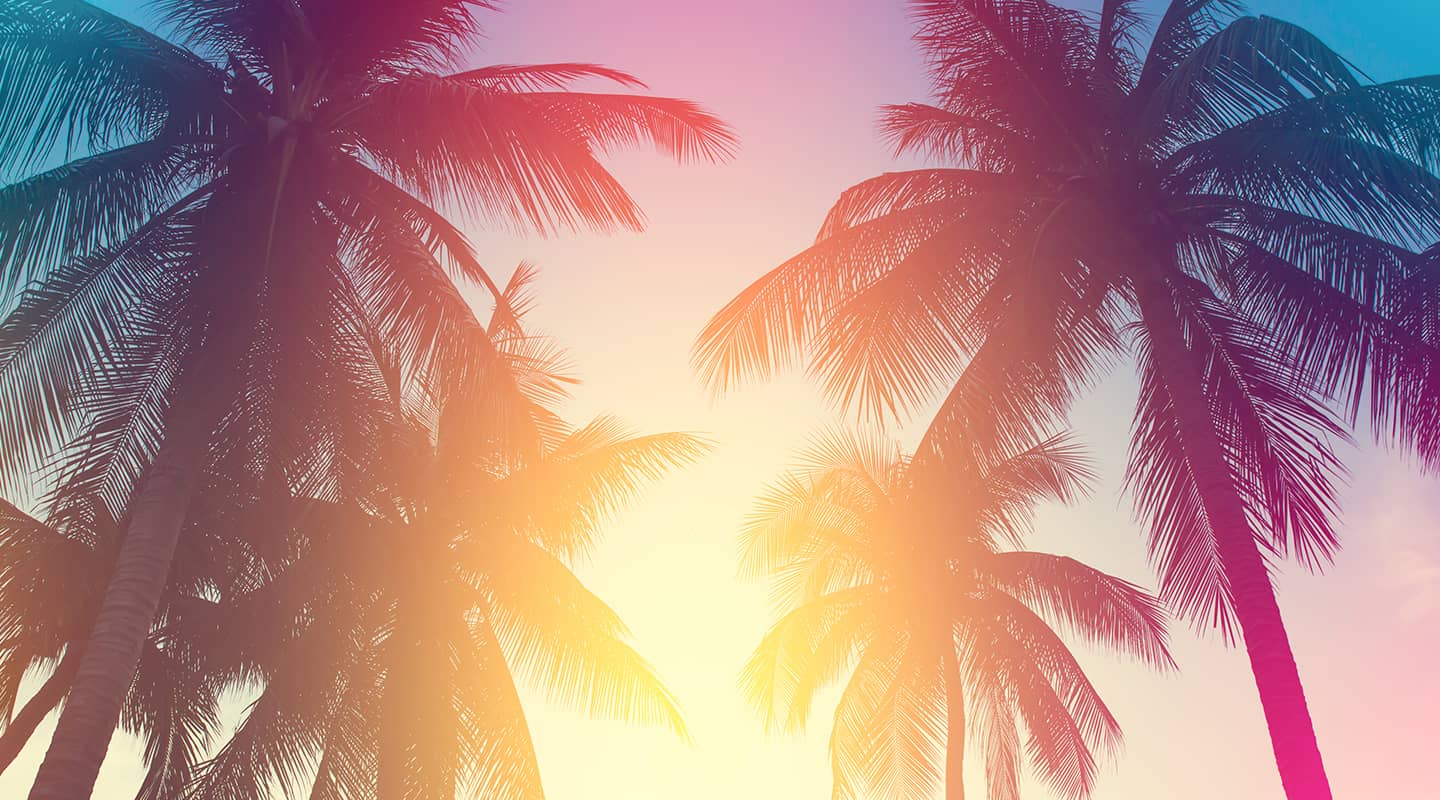 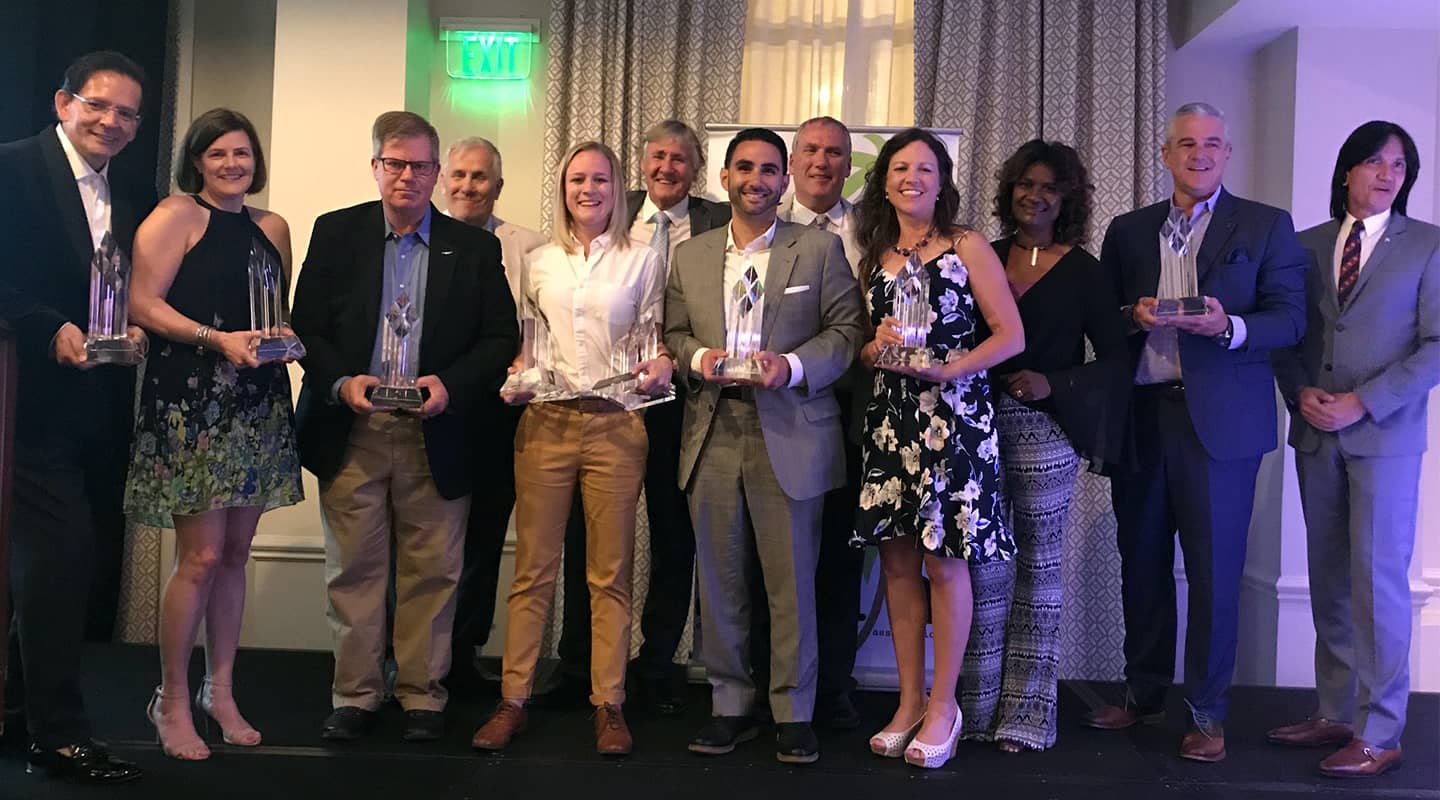