A BRIEF HISTORY OF SAMA

The Southern Automotive Media Association was formed in 2007 when 21 auto journalists and others in the automotive industry based in South Florida gathered at the invitation of Ron Beasley at a luncheon on March 22 sponsored by Toyota Motor Sales and Dick Kelley at Bernie’s Steak House, a restaurant in South Miami owned by former University of Miami and Miami Dolphins quarterback Bernie Kosar.

Bernie’s Steak House no longer exists,but SAMA, as the organization is popularly known by, is still going strong with well over 100 members not just in South Florida but throughout the rest of Florida and the country as well.

The idea, Beasley said, was to form an organization that would provide a platform for automotive media – journalists,corporate communications specialists, marketing and advertising representatives– to meet, network and exchange ideas at monthly luncheon meetings and other activities throughout the year.

Though based in South Florida, it was determined at that initial meeting that the organization would be called the “Southern”Automotive Media Association with membership open to journalists and others not only throughout Florida but the rest of the country as well.

SAMA’s membership rolls quickly grew to over 100 with two classes of membership:

1. Press membership for any writer,editor, producer, photographer, broadcaster, or other such contributor who submits work on a regular basis, freelance or full-time, to an accepted publication, website, or other news outlet.

The first order of business at that initial meeting was to elect officers. The group nominated and elected Beasley,automotive editor for Miami’s Community Newspapers, to be SAMA’s founding president.

All were elected without opposition.
‍ 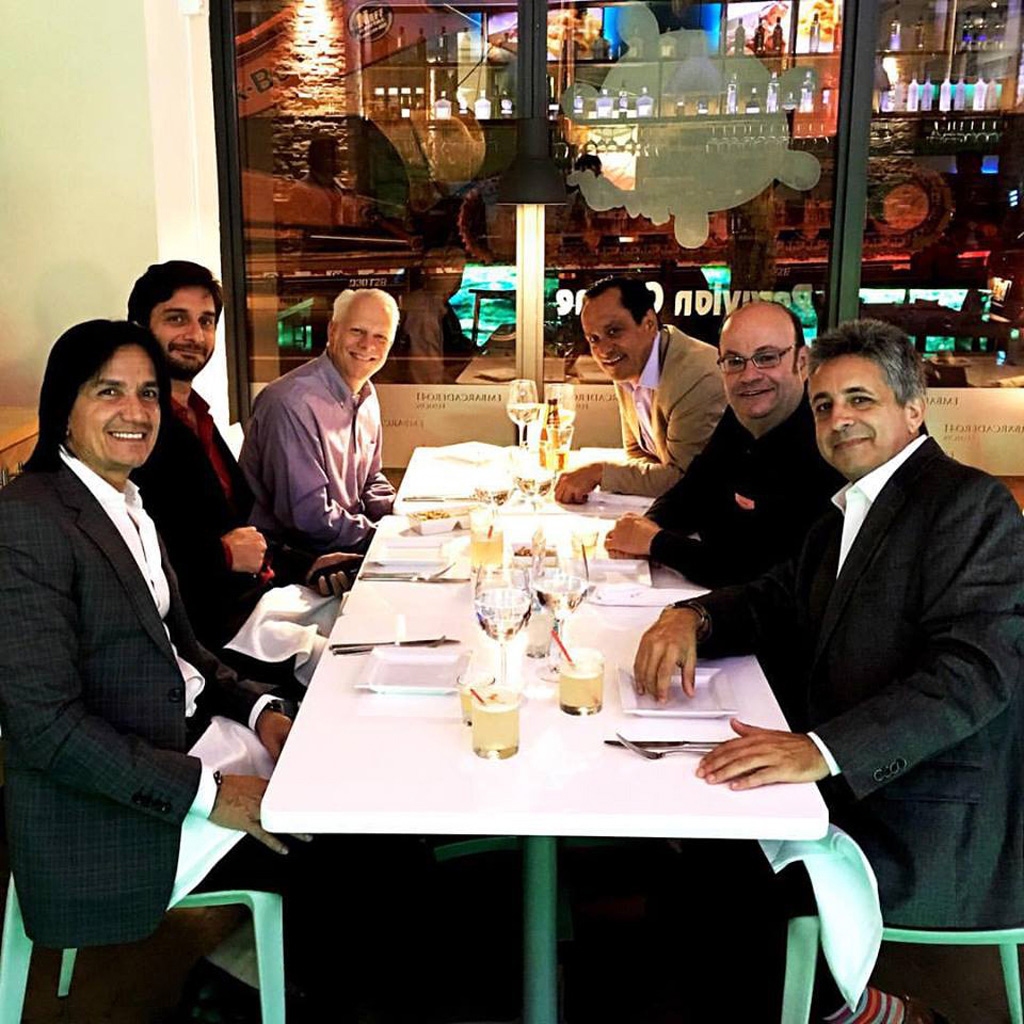 “It was heartening to see such a strong turnout for this first meeting of SAMA,” Beasley said at the time. “The South Florida automotive media community is quite large, very diverse and active in many different areas. An organization such as this has been needed for a long time.”

It was decided at that time that the initial scope of activities would begin with monthly luncheons featuring guest speakers, product presentations and new vehicle demonstrations by various auto-manufacturer representatives.

It was decided at that time that the initial scope of activities would begin with monthly luncheons featuring guest speakers, product presentations and new vehicle demonstrations by various auto manufacturer representatives.

Though the monthly luncheons and presentations have remained a vital part in SAMA’s programs, the officers soon began envisioning other events for the fledgling organization.

Three such events have emerged as “Signature Events” for the organization:

—The SAMA Miami Auto Show Luncheon and Awards. SAMA’s very first undertaking was a move to recognize the most outstanding vehicles entered in the annual Miami International Auto Show. Since awarding the Cadillac CTS the Star of the Show Award and the Lincoln MKR the Concept Vehicle of the Show Award in 2007, a select SAMA committee has expanded its selections to include various classes such as the most outstanding sedan,most outstanding pickup, etc. The first two years these awards were presented at a breakfast the morning of Media Day for the show. Since then, the awards have been announced at a luncheon that annually draws up to 100 attendees — visiting press, auto show officials, and others.
‍ 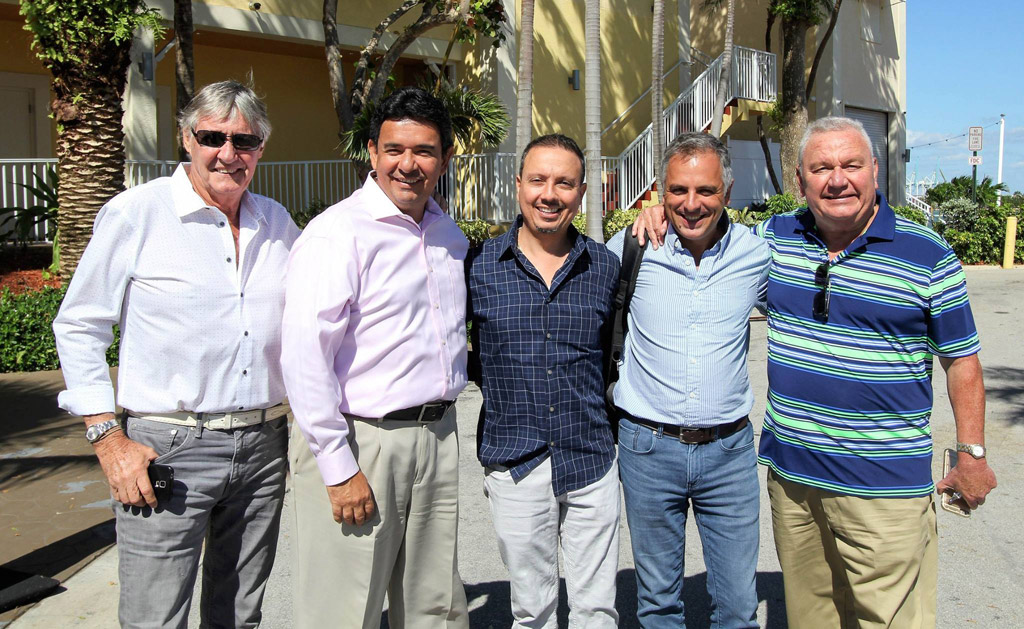 —Rides N Smiles: In 2008, “Ridesand Smiles” was added to SAMA’s list of signature events. The brainchild ofBill Adam and with the cooperation of the Homestead-Miami Speedway, Rides NSmiles offered Baptist Children’s Hospital pediatric patients who suffer fromchronic childhood illness such as cancer, diabetes, Crohn’s and Colitis, andbrain injuries, a chance to get an up-close and personal look at the 2.3-mileroad course at the Homestead track.

—Topless in Miami Presented by Haartz. In 2011, SAMA introduced the inaugural “Topless in Miami” convertible competition at the Ritz-Carlton Key Biscayne resort with the Audi R8 Spyder recognized as the top convertible for the year. The competition has continued on an annual basis since then with the Haartz Corporation, makers of fine fabric convertible tops and other auto accessories, joining in as the title sponsor in 2015.

—Holiday Party. A final Signature Event came about on Dec. 16, 2007, when over 60 members and guests toured Biscayne Bay aboard the party boat MV Celebration. The event has continued on an annual basis giving recognition for manufacturers for their support of SAMA activities throughout the year.

In 2014, again thanks to the work of Bill Adam, SAMA organized its first Salute to the Military with a display of high-performance vehicles at the Homestead Air Reserve Base in Homestead, Florida.

In 2019, SAMA organized a special CarShow for Kids on March 16 at the Baptist Cancer Institute grounds for children undergoing cancer treatments at the institute.

SAMA also recognizes the contributions of those in the industry with the presentation of the Terry Jackson Memorial Award and the Ron Beasley Friend of SAMA Award.

The Terry Jackson Memorial Award is named for the late automotive journalist and a founding member of SAMA who passed away from cancer in January 2009. Marcello Serrato, Founder, President,and CEO of Prestige Auto, was the first recipient at the auto show luncheon later that same year.

The Ron Beasley Friend of SAMA Award was established in 2018 to recognize a person working in the industry for his or her continued support of SAMA and the organization’s events. It is named for SAMA’s founding president who passed away from cancer in 2015. Presented during the annual Miami auto show luncheon, the first recipient was Ariel Garcia-Linares, the Southern Region Representative for Hyundai Motor America. 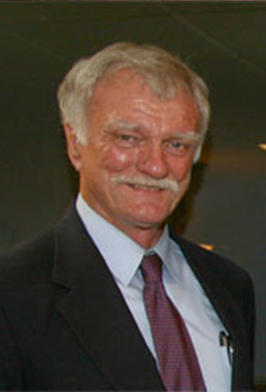 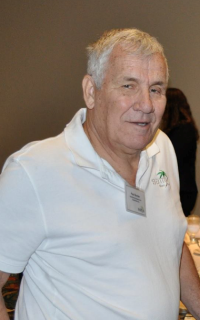 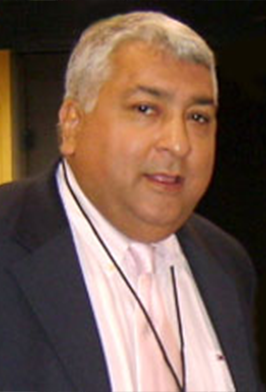 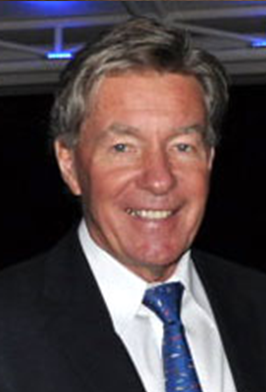 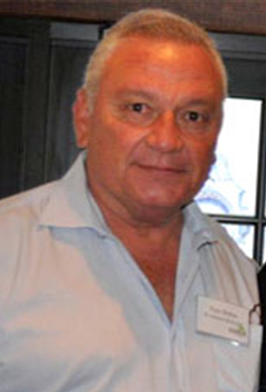